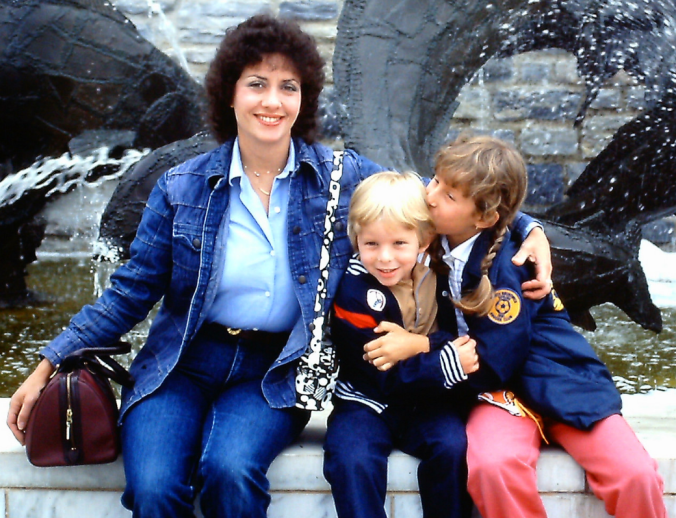 A friend either doesn’t know or forgot that I blogged once-upon-a-time. We weren’t acquainted when I blogged “for real”, a time period that ranged roughly from 2004 to 2014 (I’m completely pulling that date range from vague recollections, when the research would take just a minute). When I adopted bullcitydave.com and didn’t attempt to obfuscate my identity, my blogging became severely curtailed. Self-censorship increased manyfold. I think, for years, my blogging had already been on the decline due to Facebook and social media. For many years, everyone thought all of their thoughts warranted sharing, so I put increased scrutiny on the question of whether my thoughts were worthy of an audience (not less scrutiny, as might be the conventional wisdom). I didn’t mean to devolve into yet-another-meta-blogging post as my first post in nearly two years.

My idea, my ad-hoc idea, was to use this friend’s recent comments to me as a springboard to a very cursory update, a wading-back-in, sort-of. (I have to tell myself not to spend any time scrutinizing my verbiage and sentence structure, lest I’ll never post this).

As I was reading your email (and I have thought this many times before when reading your emails), it occurred to me that you write in a very articulate and relatable way about things that other people must struggle with too.

This was a kind compliment. Yes, once-upon-a-time, back in the LiveJournal days, and perhaps beyond, a few people here and there had a positive response to what I wrote. I think I’ve become increasingly less articulate as I’ve gotten older. I probably peaked as a writer back in high school, when all journaling was still private, and the only writing anyone saw was the occasional English paper.

Not that you are looking to get into writing or anything, but I was thinking that you have had a lot of difficult and unique experiences that other people in comparable circumstances might take comfort in reading about.

Maybe. I think their comments were in response to my frequent thought that there is a mighty relatability gap between me and everyone else. In short, I feel isolated from everyone, constantly. (Perhaps I’ll elaborate if I ever post again).

Like your struggle with depression and anxiety, with bisexuality, with physical health issues (your kidney transplant and health issues that may or may not be spurred by that, such as your increased susceptibility to BCC), with complicated family issues (divorce, losing your mom, your relationship with your dad, etc.).

All of those experiences, combined with your writing style/ability and your wry sense of humor would make you a fantastic blogger of sorts.

My writing style/ability…only works, for me, when it’s extemporaneous, and I self-edit and self-censor as infrequently as possible. To the extent that it is ever amusing or of interest to anyone doesn’t make much sense to me. But I often used to say that it was therapeutic to throw thoughts out into the world, even if only one or two people saw them, rather than keeping them hidden in a void, so…

…so, I think my friend was just being nice to me with compliments, because I was so damn depressed in my previous email. But that’s awfully dismissive of their opinions, is it not? I tend to do that. Give me a compliment, and what the fuck is wrong with you?

Do people still do that? I feel like that’s a way of establishing a sense of community with like-minded people who have been through similar things or have similar feelings.

I don’t know. I suppose I tried this many years ago with mixed-results. Is it worth trying again? I don’t know.